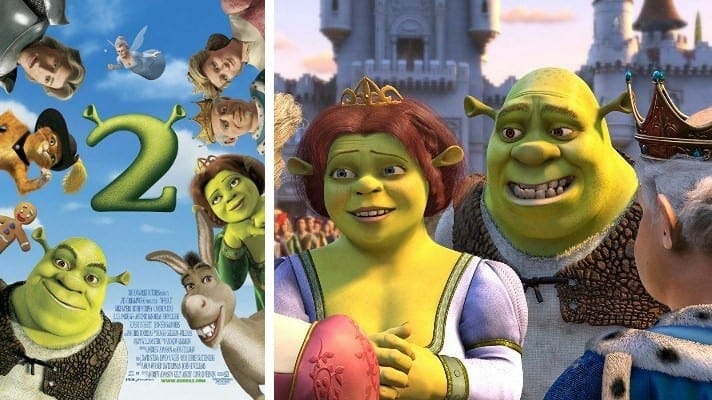 Defendant Dreamworks is a company that develops and produces computer generated animated feature films for release at the box office and in the home video market. In October of 2004, Dreamworks undertook an initial public offering of its Class A common stock (the “IPO”). In November of 2004, just days after the IPO, Dreamworks released the home video version of its feature film “Shrek 2”, which had been a box office success. The DVD went on to become the top selling home video of 2004 and one of the highest selling home videos of all time. Despite its strong performance, however, the “Shrek 2” DVD apparently did not sell as well as anticipated, and in May of 2005 Dreamworks announced that it would miss its earnings estimates for the first quarter of 2005, due in large part to higher than anticipated returns of “Shrek 2.”

In July of 2005, Dreamworks announced that it would not meet its revised guidance numbers for the second quarter of 2005, again due primarily to higher than anticipated returns of “Shrek 2”. Each of these announcements was followed by a substantial decrease in the price of Dreamworks stock. The allegations in Plaintiffs’ Consolidated Class Action Complaint, filed on December 22, 2005, principally relate to various material misstatements and omissions allegedly made by Defendants in connection with the “Shrek 2” home video release.

Judgment: Judgment is granted with prejudice in favor of Defendants and against Plaintiffs on all claims.