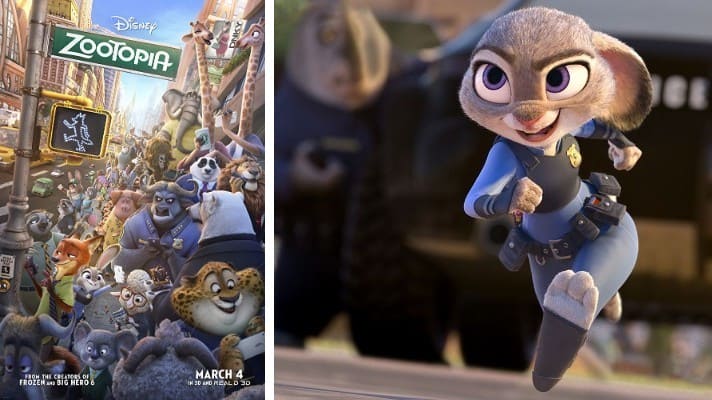 According to Plaintiff Gary L. Goldman, Disney copied his project “Zootopia”. Twice – in 2000 and 2009 – Goldman, on behalf of Esplanade, pitched Defendants his Zootopia franchise, which included a live-action component called Looney and an animated component called Zootopia. He provided a treatment, a synopsis, character descriptions, character illustrations, and other materials. He even provided a title for the franchise: “Zootopia.” 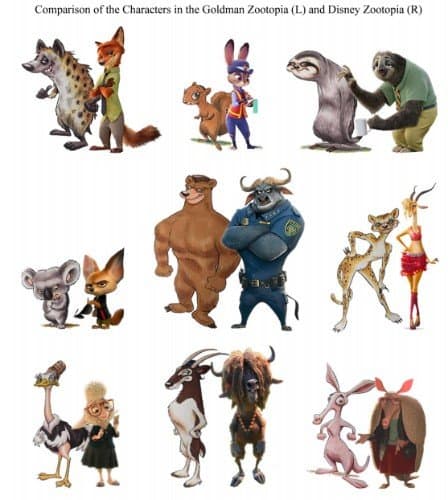 Judgment: The Motion is GRANTED without leave to amend. Esplanade’s copyright infringement claim is DISMISSED.

Judgment: The Court enters Judgment against Plaintiff Brian Neil Hoff and in favor of Defendants.