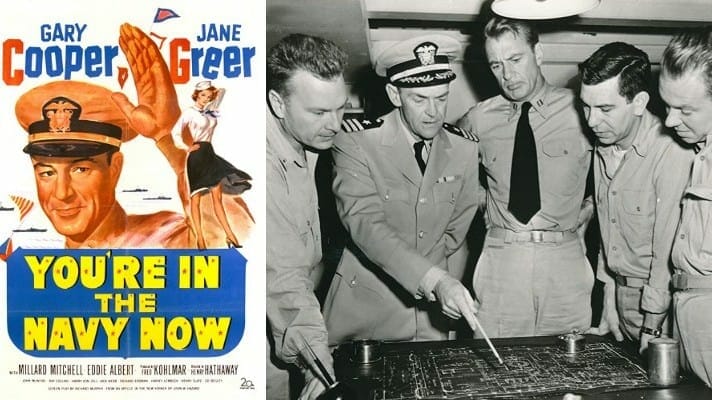 Judgment: For defendant entered on a jury verdict in an action for damages for alleged unfair competition.

You're in the Navy Now lawsuit