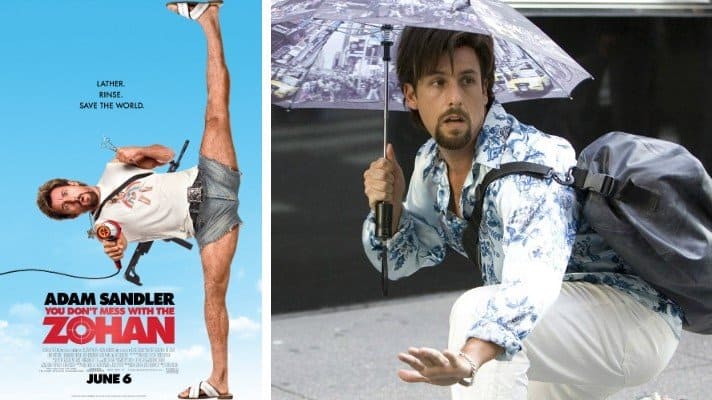 Cabell is the creator of several works (collectively, the “Blonde Works”) featuring the exploits of a gay former U.S. Navy SEAL who divides his time between work as a hairdresser and service as a secret agent. The cover of Cabell’s novel, The Hair-Raising Adventures of Jayms Blonde: Project Popcorn, features a live model with blonde hair and arms outstretched, holding a gold-colored blow dryer in both hands in the manner of a handgun.

Cabell claims that the film “You Don’t Mess With the Zohan” and its marketing materials infringed copyrights in works featuring Jayms Blonde.

Judgment: Defendants’ motion for summary judgment is granted and this action is dismissed.