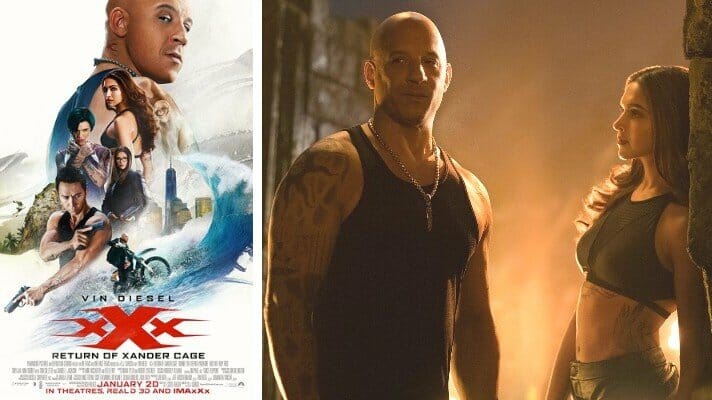 Vin Diesel is an actor, producer, and director. Diesel founded One Race, a production company, in or about 1995. Plaintiff Zakk ran One Race from its inception, and was responsible for developing projects and managing them to conclusion. Zakk did not receive a salary, reimbursement for expenses, or any other compensation for his daily work. Instead, he “had an oral and/or implied-in-fact agreement with DIESEL and ONE RACE FILMS which provided that for each motion picture in which (a) DIESEL would star in and act in the capacity as producer in and (b) ZAKK helped develop and/or worked on while running the operations of ONE RACE FILMS, including sequels based thereon, ZAKK would, unless otherwise agreed, receive the following: (a) A fee that ranged from $250,000 to $275,000; and (b) An Executive Producer or Producer credit on screen and in promotional materials on a Most Favored Nation basis with other Executive Producers or Producers (depending on whether ZAKK received an Executive Producer or Producer credit on the motion picture).”