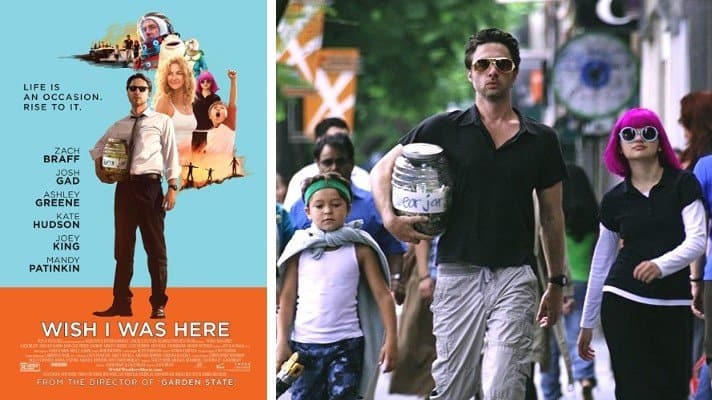 Wild Bunch was the distributor of ‘Wish I was Here’ in the territories of France, Germany and Spain and allegedly owed Worldview Entertainment $1,075,000 in distribution fees.  But rather than complying with its obligations and remitting the funds as required, Wild Bunch made a partial payment of $781,919 while “retaining” the balance of the funds ($293,081) for itself.

Wild Bunch claims they do not owe Worldview this money because they have offset money owed from Worldview related to two movies: ‘The Search’ and ‘Jimmy P.’  Worldview claims they owe Wild Bunch no money in relation to those two films.

wish i was here lawsuit1

wish i was here order

Worldview alleges that these poorly performing movies were deliberately given to them by CAA and had a catastrophic effect on the company — while CAA pocketed millions in fees from these flops.  From the large slate of films, $16.5 million of Worldview’s funds went to 5 movies put together by CAA, including ‘Wish I Was Here’.  Worldview alleges that CAA defrauded them by falsely presenting these money losing movies, which were actually very high risk.