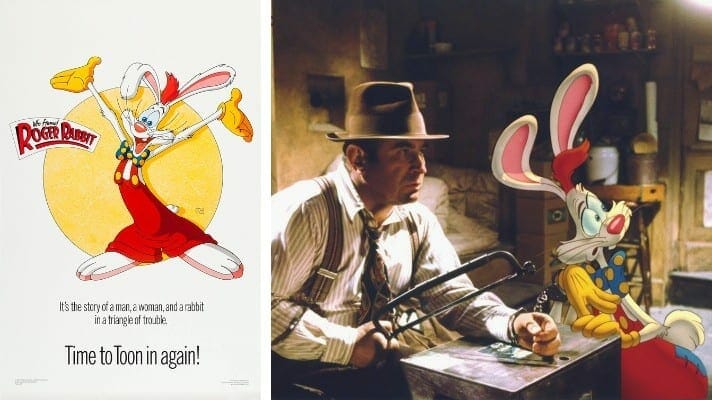 Gary K. Wolf, author of the novel “Who Censored Roger Rabbit?”, and his company Cry Wolf!, Inc. allege Walt Disney Pictures had failed to fully compensate Cry Wolf for its exploitation of the cartoon characters depicted in Wolf’s novel, which were used in the motion picture “Who Framed Roger Rabbit.”

Judgment: Plaintiff Cry Wolf to be awarded ($116,256.56), subject to Disney’s objection that Cry Wolf was not the “prevailing party” in the litigation.