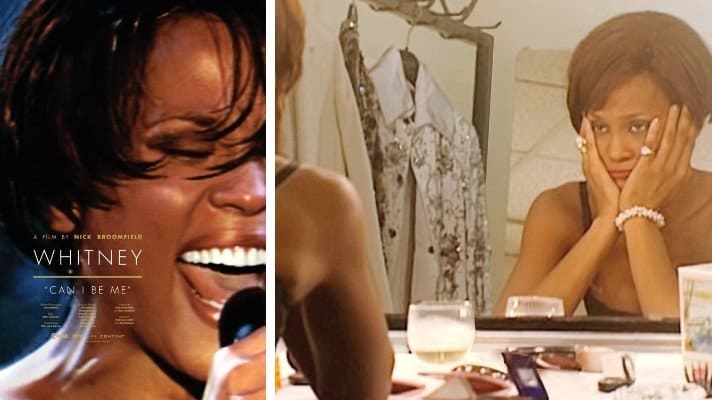 The gravamen of Plaintiffs’ Complaint is that Showtime and BBC used allegedly unauthorized footage of the Browns in a documentary film on the life of Whitney Houston, titled Whitney: Can I Be Me.

Judgment: The complaint is DISMISSED.