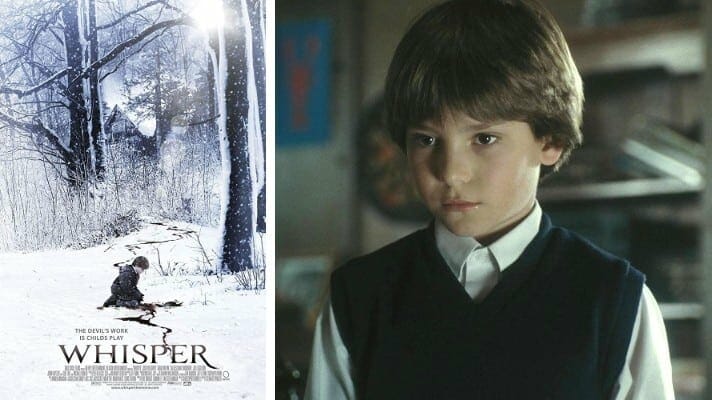 Plaintiff officially launched his WHISPER OF THE BLUE web presence consisting of his proposed, unproduced screenplay by the same title about an ex-Navy SEAL, who sets out to find the sunken ship of gold, the Yorke, and comes face to face with Blackbeard Junior, the notorious modern-day pirate.

Plaintiff seeks to enjoin defendant Universal City Studios, LLLP from using “Whisper” as the title of its upcoming motion picture. Plaintiff claims that he has gained exclusive control over the use of the word “whisper” in the title of his project because he has acquired a service mark in the website domain name for “providing information, via the intent, in the field of entertainment, namely, the development, production and distribution of motion picture films.”

Judgment: Against Plaintiff. The Court awards Defendant its fees and costs in the amount of $71,866.

Plaintiff GC SANDTON ACQUISITION filed this case after Gold Circle Films defaulted on a package of production loans for seven movies they co-financed.  One of the seven films was ‘Whisper’ starring Jennifer Shirley, Blake Woodruff and Michael Rooker.

Judgment: The Court therefore directs that judgment be entered in favor of GC Sandton Acquisition, LLC against Gold Circle Films LLC and Gold Circle Finance LLC, jointly and severally, in the sum of $14,112,679.63, together with simple interest at the contractually prescribed rate of 11.5% per annum from March 1, 2019 forward.