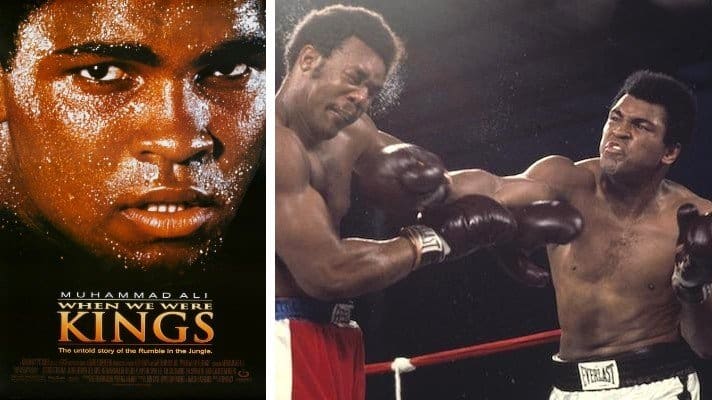 Plaintiff Monster Communications, Inc. made and owns an 84 minute motion picture called “When We Were Kings” which is scheduled for world theatrical release in October 1996. The film is an account of the 1974 heavyweight title fight between Ali and George Foreman that was held in Zaire and referred to by Ali and others as the “rumble in the jungle.” It is a serious film, and it recently won a grand jury award at the Sundance Film Festival. Monster believes that “Kings” has a substantial chance of achieving great commercial and critical success.

The cloud on the horizon, from Monster’s point of view, is a documentary called “Ali — The Whole Story”, which is scheduled to premiere on Turner Network Television on Tuesday, September 3, 1996.  Monster claims that Story infringes its copyright in film footage contained in Kings because Story contains a number of film clips, aggregating approximately between 41 seconds and two minutes, that appear in Kings and allegedly are owned by Monster.

On Friday, August 30, 1996, Monster brought this action against Turner and MA Projects, said to be the licensor to Turner of certain footage used in Story, for copyright infringement. It sought a temporary restraining order and preliminary injunction restraining Turner from exhibiting or distributing any of the Zaire footage allegedly owned by plaintiff, relief which would preclude the broadcast of Story in its present form.

Plaintiff implied that the exhibition of Story could interfere with its distribution deal with Polygram. According to Mr. Sonenberg, one of plaintiff’s principals, plaintiff has a “firm deal memo” with Polygram for distribution of Kings that calls for Polygram to pay plaintiff advances totaling $4.5 million, advances that have not yet been paid.

Turner claims that the issuance of an injunction will cause substantial harm to it. It has advertised and promoted the September 3 premiere of this movie for weeks. It claims that it will lose $2 million to $2.5 million in revenues if the film is not shown on September 3.

Judgment: The motion for a preliminary injunction is denied.

When We Were Kings lawsuit