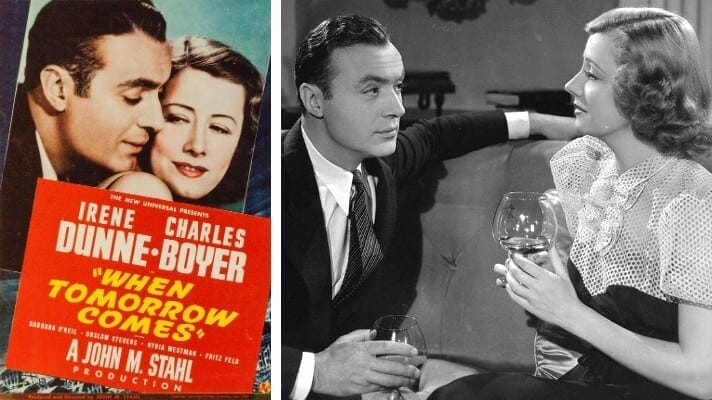 The plaintiff, James M. Cain, is a well-known writer who has written several novels, among which, perhaps, the best known is “The Postman Always Rings Twice”.  In 1937, he wrote a novel called “Serenade”, which he copyrighted on December 1st of that year. On November 22, 1938, the plaintiff sold to Universal Pictures, for the sum of $17,500, a story entitled “Modern Cinderella”. The defendant John M. Stahl is a director employed by Universal in the production of motion pictures. The defendant Dwight Taylor is a playwright and scenario writer who, at various times, has been employed by the film company. In 1939, Stahl began the filming of “Modern Cinderella”.

Difficulties were encountered after a portion of the story was filmed. The need to use a particular contract star, Irene Dunne, arose. And it was determined that the story should be recast so that she and her male lead, Charles Boyer, could be used in the picture. The adaptation of the story began and went through many hands working under the great strain of filming one portion while writing another portion of the story. Suggestions were made and abandoned. Writers and adapters were changed several times. Finally, the adaptation written by Taylor, in consultation with the director, was accepted. The motion picture was completed on July 15, 1939, and released on August 11, 1939, under the title “When Tomorrow Comes”. Credit for the screenplay was given to Dwight Taylor and the further legend “Based upon an original story by James M. Cain.”

Judgment: Will, therefore, be for the defendants that plaintiff take nothing by his Complaint against the defendants or any of them. No attorney fees should be awarded to anyone.