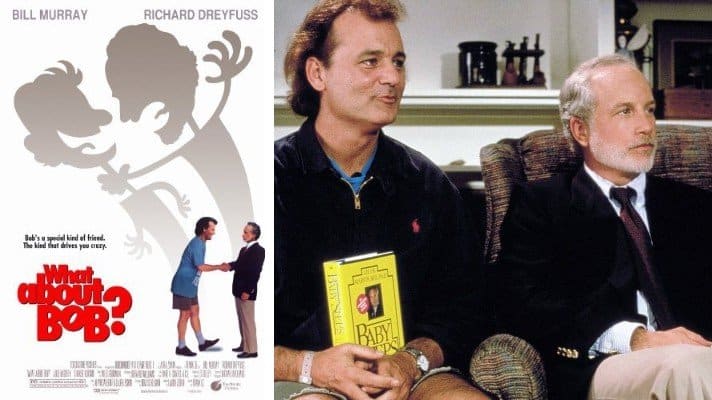 Plaintiff Richard Dreyfuss starred in “What About Bob?,” a 1991 comedy film with Bill Murray. Murray plays Bob Wiley, a psychiatric patient who follows his egotistical psychiatrist Dr. 14 Leo Marvin (Dreyfuss) on vacation, befriends the other members of Marvin’s family, pushing the doctor over the edge. The film is number 43 on Bravo’s “100 16 Funniest Movies.” The movie was the 19th biggest movie of 1991, a financial success earning a domestic box office gross of $63,707,829. This motion picture is in profits and Dreyfuss seeks an audit to recover owed profits.

In response to these refusals to let Robinson Inc. do the audit it was hired to do, Plaintiffs informed Disney of Robinson Inc.’s expertise in this area of profit participation audits and the experience and national recognition of the firm.  However, Disney still refused to permit Robinson Inc. to go forward with these audits.

Disney has not stated any basis for its conclusion that Robinson Inc. is not a nationally recognized firm. Apparently, no one can leave a “nationally recognized firm,” and start out on his or her own without running afoul of Disney’s policy regarding the same. What Disney has done is reduce an already very small pool of auditors to a nearly non-existent puddle, and made it exceedingly difficult for profit participants to retain the best possible representation and be paid the monies they are due.

Judgment: [Richard Dreyfuss dropped the case. Those documents are not available].

Turner & Hooch - What About Bob Lawsuit01