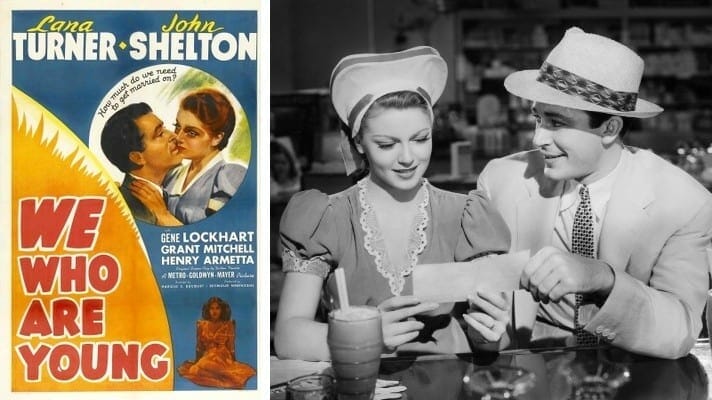 In August, 1936, the plaintiff, Harry Becker, wrote and copyrighted a book entitled “We Who Are Young,” discussing economic and political problems with particular reference to the Roosevelt-Landon Presidential campaign. It did not have a large sale. Possibly 700 copies of the book were distributed by gift or sale, nearly all of them during 1936.

In 1940 the defendant bought, produced, and released a screen play from Dalton Trumbo, describing a love story and the hardships encountered by a young couple. Trumbo, who had no knowledge of plaintiff’s book or its contents, wrote the story in 1939, basing it on his own experiences and those of his friends who were attempting to solve the problem of getting married on a small salary. The story by Trumbo was originally entitled “To Own the World,” the title of the photoplay was changed to “I Do” and finally, on the suggestion of one Whitbeck, defendant’s employee, to “We Who Are Young.”

Plaintiff contends that defendant’s motion picture infringed his copyright. The chief similarity between the two works is identity of title.

Judgment: The District Court found the defendant, Loew’s Incorporated, guilty of copyright infringement and of unfair competition.  The Circuit Court of Appeals, Seventh Circuit reversed the judgment of the District Court in favor of Defendants.

We Who Are Young lawsuit