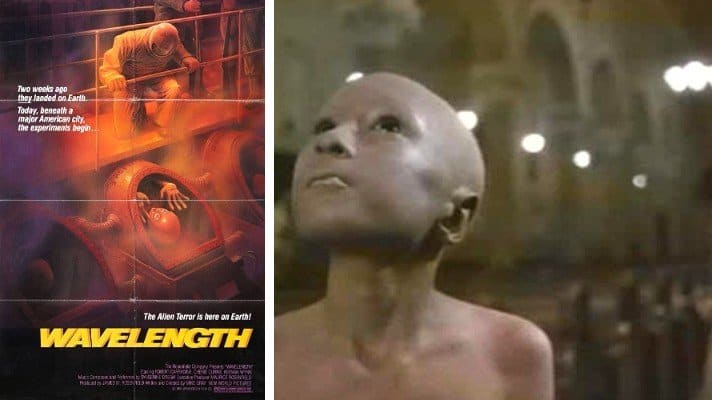 The issue before this Court is whether the motion pictures produced by plaintiff, “Wavelength,” and by defendants, “Starman,” are sufficiently similar to raise a genuine issue of copyright infringement.

Judgment: This Court holds that plaintiff’s general theme in “Wavelength” is not copyrightable.  In addition, this Court believes that plaintiff’s expression of “Wavelength’s” science fiction theme was not appropriated by defendants. This Court finds that no reasonable jury could find the two motion pictures to be substantially similar. Accordingly, defendants’ motion for summary judgment is granted in defendants’ favor.