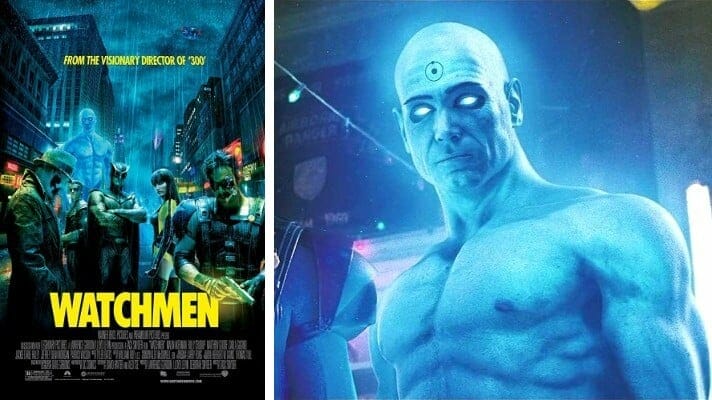 In 1986, Fox purchased an option to acquire the rights to “Watchmen,” and Fox exercised that option in 1990 by paying $320,000 for those rights. In 1991, through a quitclaim agreement, Fox conveyed its rights in “Watchmen” to Largo International, N.V., a Largo entity effectively under the control of Gordon, while retaining a right to distribute the first “Watchmen” motion picture. Although the quitclaim agreement and the accompanying short form quitclaim indicated that Fox had the right to distribute the first “Watchmen” picture, the quitclaim also incorporated the Largo Agreements, though with the caveat that the quitclaim controlled in the event that any of its terms conflicted with the terms of the Largo Agreements.

Some time before 1994, Gordon made the decision to withdraw from Largo Entertainment and to dissociate himself from the Largo entities. He resigned from his post as chairman and chief executive officer of Largo Entertainment in November 1993. When Gordon withdrew, he acquired, through Golar, whatever interest LINV had in “Watchmen” at the time. In correspondence between Gordon and Fox, “Watchmen” was later listed as an “LGP limbo project” and was one of the projects encompassed within a “Settlement and Release Agreement” executed by Gordon and Fox in 1994. Among other things, the Settlement and Release Agreement obligated the parties to execute a “Turnaround Notice,” which placed the “Watchmen” project in perpetual turnaround and granted Gordon the exclusive right to acquire all of Fox’s right, title, and interest in the project by paying a “buy-out price.” Plainly, the Turnaround Notice acknowledged that Fox had rights in the “Watchmen” property, that Gordon either owned no rights or owned less than all of them, and that Gordon could acquire all the rights in the project, but only by paying for them. Moreover, the agreement contained a “changed elements” term that obligated Gordon, at any time prior to the payment of the buy-out price, to present the project to Fox whenever a changed element was introduced into the project. Gordon has never acquired Fox’s rights in the project because he never paid the buyout price, nor has he honored the changed elements term since 2005 even though numerous changes have been made in the project since then.

Judgment: Court concludes that Fox is entitled to summary judgment on its copyright infringement claim because Fox owns a copyright interest consisting of, at the very least, the right to distribute the “Watchmen” motion picture. Given the Court’s determination that Fox owns a distribution right, the parties may wish to turn their efforts from preparing for trial to negotiating a resolution of this dispute or positioning the case for review.  [FOX and WB SETTLED — Settlement documents unavailable]