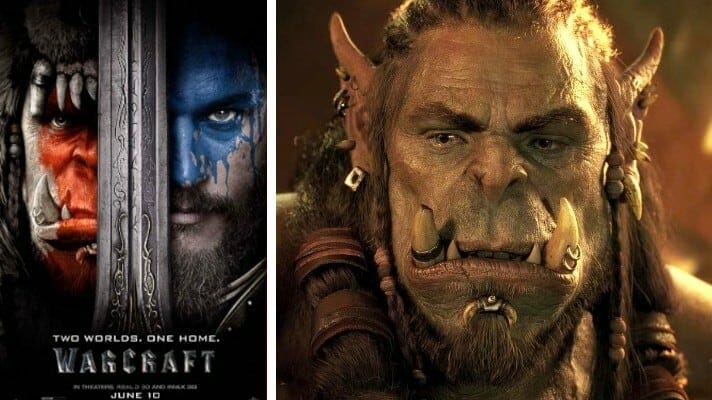 On or around April 2016, two months before the release of Warcraft, Legendary contracted with an independent company, Handstack, to conduct a text messaging campaign to promote the Warcraft film. Handstack sent text messages as part of this campaign beginning around May 2016 until on or around June 2016 (the “Warcraft Text Messaging Campaign”).

Plaintiffs allege that they each received more than one text message as part of the Warcraft Text Campaign. Defendants deny the allegations alleged by Plaintiffs in the Action and further deny any and all liability to Plaintiffs.

Judgment: The Parties have agreed to a settlement to resolve this putative class action.