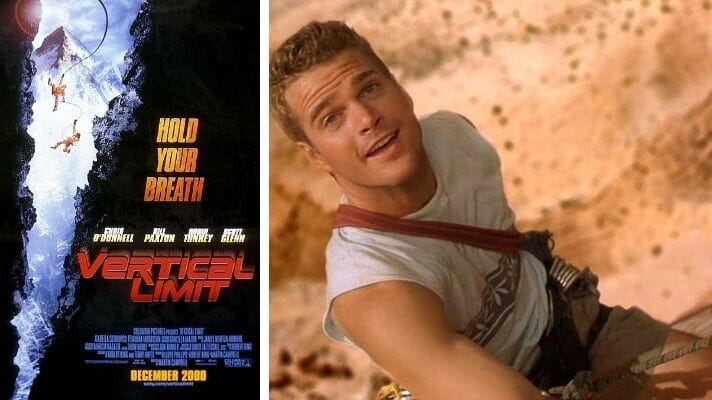 Judgment: The order denying defendant’s special motion to strike is affirmed. The parties are to bear their own costs.  [Sony settled the case for $1.5 million]