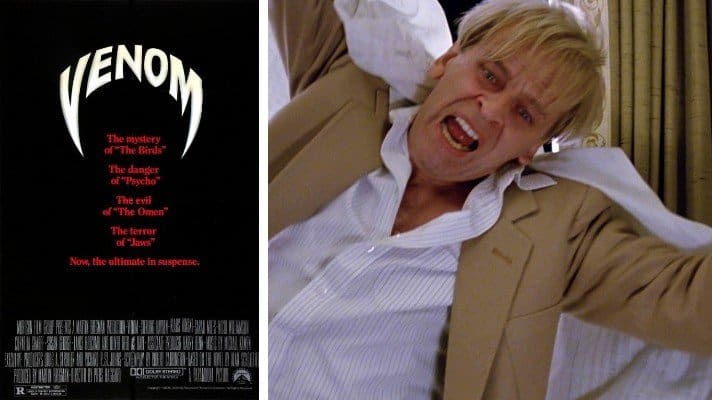 Plaintiff Frank P. Rosenberg and defendant Martin T. Bregman at all relevant times have been engaged in the production of motion pictures. In the winter in 1977, Rosenberg and Bregman competed in a bidding for an option contract on the motion picture rights to an unpublished novel upon which the film VENOM is based.

Shortly after Bregman outbid Rosenberg on the option contract, Rosenberg telephoned him about the possibility of their working together on the film’s production, which would star Klaus Kinski and Oliver Reed. The conversations and writings between the parties concerning that subject occurring over the two and one-half years following Rosenberg’s March 1977 telephone call to Bregman constituted the major part of Rosenberg’s case at trial in support of his breach of contract claim. Plaintiffs’ pleading stated that Rosenberg and Bregman had “entered into an oral agreement and joint venture to jointly produce” VENOM. Plaintiffs sought an accounting as well as punitive damages for defendants’ alleged malicious and fraudulent breach of the joint venture which culminated in Bregman’s unilateral termination of the relationship on February 19, 1980.

Judgment: A jury found that defendants had breached “an [enforceable] oral agreement, though not a partnership” to co-produce VENOM. Finally, the jury found that plaintiffs were not entitled to an award of punitive damages.  On Appeal, The judgment is vacated, the special verdict is set aside and the case remanded for a new trial.  The parties shall bear their own costs.