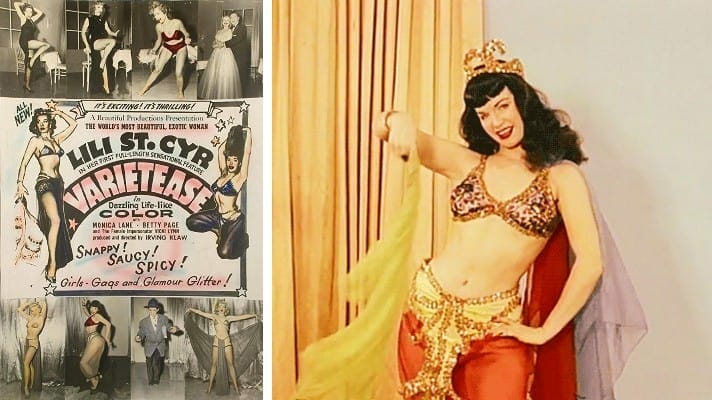 This diversity action arises out of the alleged misappropriation of plaintiff Bettie Page’s “likeness” in the recent advertising of home video cassettes for two films (Varietease and Teaserama) in which she starred in the 1950s. The films starring Page were made in New York when Page was employed by Irving Klaw. The rights to these films were sold or assigned to defendants.

Until recently, the films were thought to be lost. In the 1980s, with the revival of Page’s films and popularity, defendants entered into an agreement to re-cut the two films that are the subject of this action. Defendants have been issued a copyright for the new versions of the films. Page alleges that an unauthorized “likeness” in the form of art work was commissioned by defendants in connection with the release of the films on video. The gravamen of plaintiff’s complaint is that the defendants misappropriated plaintiff’s likeness for commercial gain when they used a drawing of plaintiff (rather than a photograph or still image) in advertisements and on the video box cover.