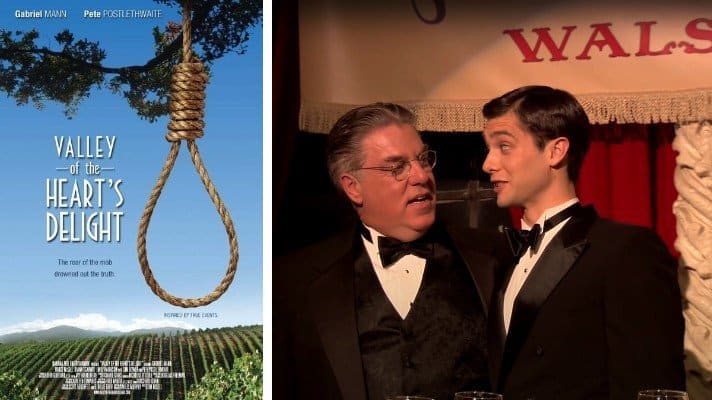 In or about August 2005, Local 85 and Defendant entered into a written collective bargaining agreement effective commencing August 10, 2005, and applying to Producer’s employees hired within Local 85’s jurisdiction and working within classifications covered by the Union’s jurisdiction with respect to all work performed on the production of the movie titled “Valley of the Heart’s Delight” starring Pete Postlethwaite.

Judgment: The parties have entered into settlement.

Valley of the Heart's Delight lawsuit01

Valley of the Heart's Delight lawsuit02