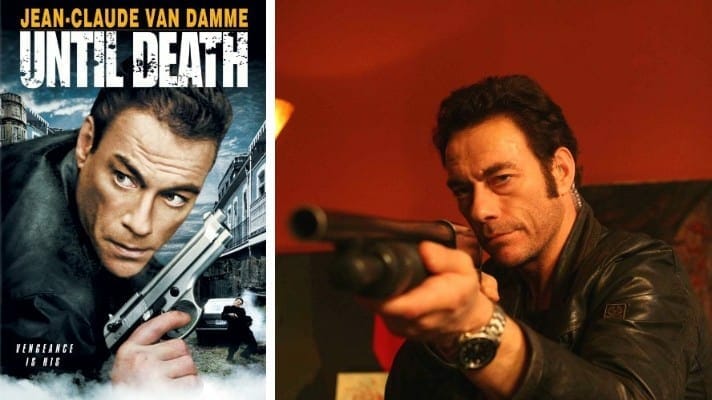 Chaser Financial, L.L.C. brought the suit after the $15 million budgeted Jean-Claude Van Damme film received tax credits only totaling $556,728.20 for the Louisiana expenditures related to Til Death (renamed Until Death). Investor tax credits were not allowed for non-Louisiana expenditures.  Chaser and HC Production then filed the instant suit against the Director of the OEID, the Secretary of the DED, and the Director of Film & Television of the OEID, contending that the production of Til Death qualified for investor tax credits and employment tax credits.