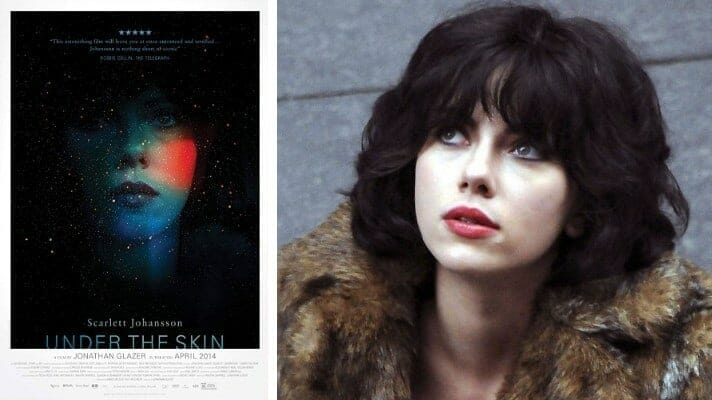 In 2012, McGowan produced an iconic photographic image of actress Ms. Scarlett Johansson during the course of production on location of the motion picture Under the Skin, in which Ms. Johansson starred. McGowan exclusively owns all copyright rights in and to the Image.

On information and belief, A24 Films furnished the Image directly or indirectly to media outlets with the intention that the media outlets publish, reproduce and redistribute the Image to assist the promotion of the Motion Picture.

Judgment: Plaintiff JOHN McGOWAN, by and through his counsel of record, hereby voluntarily dismisses the above-captioned action with prejudice and without costs or fees to any party.

Under the Skin lawsuit