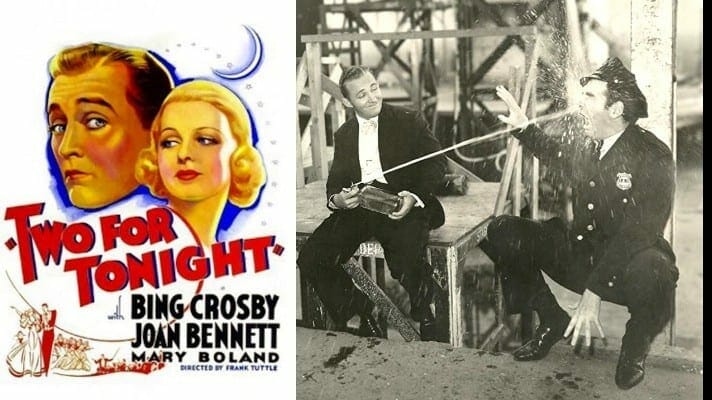 The plaintiff, Hortense Hirsch, has brought suit against Paramount Pictures, Inc., Mack Gordon, Harry Revel, and others, charging infringement of a copyrighted musical composition entitled “Lady of Love” upon which she had secured a copyright registration as an unpublished work on July 16, 1930. In the complaint, Mack Gordon, a writer of lyrics, and Harry Revel, a composer of popular songs, while in the employ of the motion picture corporation, are charged by the plaintiff to have appropriated eight bars of her musical composition and incorporated it into a musical composition of their own, later copyrighted, entitled “Without a Word of Warning,” and which was later used as a “song hit” in the talking picture production produced and exhibited under the title “Two for Tonight.”

Judgment: For the defendants, that the plaintiff take nothing by her suit and that the defendants recover of and from her the sum of $1,500 as attorney’s fees, and for costs of suit.