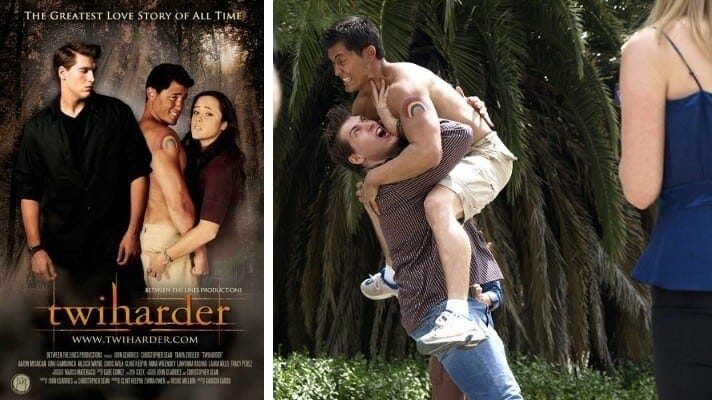 Plaintiff produced a motion picture entitled Twiharder — purportedly a parody of Twilight New Moon.  Shortly after it became aware of Plaintiff”s Motion Picture, Summit sent Plaintiff a cease and desist letter based on its belief that Plaintiff”s Motion Picture and sale of merchandise infringed Summit’s valuable intellectual property derived from the Twilight Motion Pictures. Plaintiff and Summit thereafter exchanged further correspondence, debating the merits of their respective positions and discussing terms of potential settlement over the course of several months in 2012 and 2013.

Plaintiff alleges that by virtue of Defendants’ claim of infringement, it was denied insurance coverage allegedly critical to the distribution of its Motion Picture.

Judgment: BTL and Summit have reached a settlement resolving all claims at issue in this case.