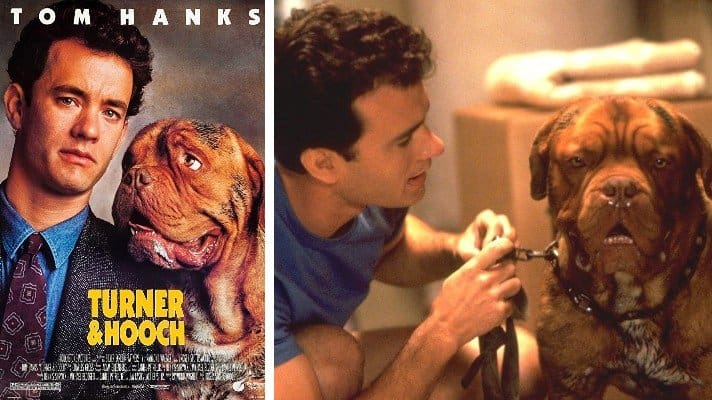 Plaintiff Christine Wagner is the widow and sole heir of Raymond J. Wagner, who produced “Turner and Hooch,” a comedy-thriller starring Tom Hanks and a dog. The film grossed over $167,000,000 in worldwide gross receipts and was the 16th biggest movie of 1989. Amazingly, Disney reported that the film is not in profits and did not send any statement of accounting to Christine Wagner for over 20 years, until her counsel requested an updated statement which was finally rendered for the period ending March 31, 2014.

Judgment: [Disney Privately Settled the case. Those documents are not available].

Turner & Hooch - What About Bob Lawsuit01