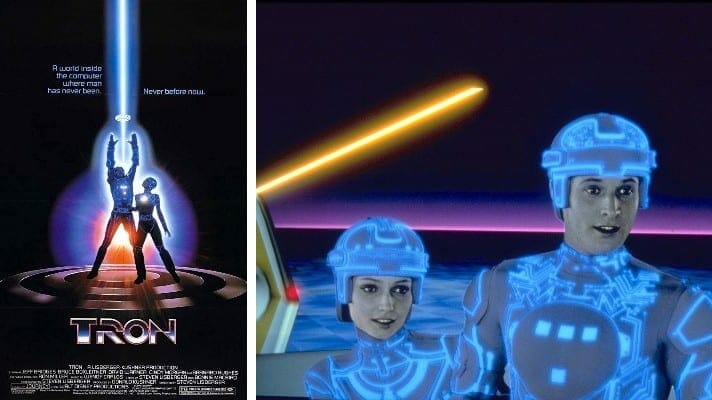 In early 1981 Disney began to develop a merchandising program “to attract prospective manufacturers to produce and sell merchandise associated with the `TRON’ motion picture.” At the same time that Disney was developing the merchandise licensing program, it engaged TCR Service, Inc. to conduct a trademark search in order that Disney might determine whether the use of the name TRON would conflict with third party uses of similar names on like goods.

In June 1982, prior to the scheduled July release of the motion picture TRON, McGraw-Edison contacted Disney and Bally (licensed by Disney to manufacture a video game entitled “TRON”) and asserted its rights in its registered trademark TRON. After negotiations failed to resolve the dispute between McGraw-Edison and Disney and Bally, Disney brought a declaratory judgment action in the United States District Court for the Southern District of New York; on the same day, McGraw-Edison filed its complaint in the present action against Disney and Bally.