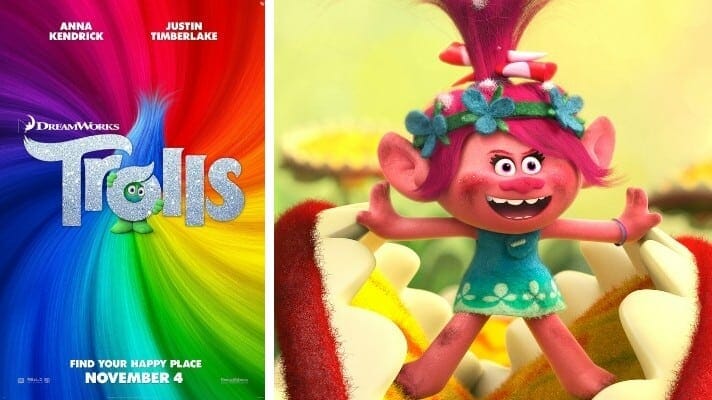 Plaintiff, who has red hair, asserts that Defendants have intentionally created works that negatively or falsely portray individuals with red hair. Plaintiff also alleges that certain Defendants have produced works to slander Plaintiff or otherwise cause him harm. For instance, Plaintiff states that: The production and release of the Dreamworks Animation film Trolls was intended to bring negative attention and treatment to plaintiff, who between 2012-2013 took to youtube to lashing out at stereotypes related to plaintiff’s deprivation from obese people, to people with brown hair, to fans of the entertainment industry, most specifically Dreamworks Animation. A terminology that those against plaintiff would call Trolling which is indeed the inspiration for the Dreamworks Animation film Trolls.