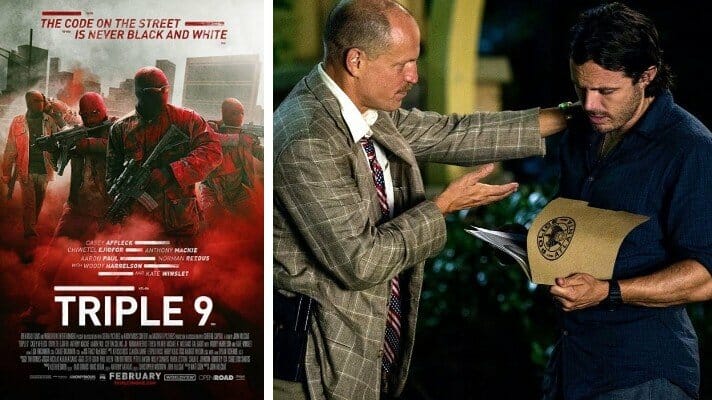 Between 2010 and 2015, Worldview invested $55 million into more than 20 movies suggested by Creative Artists Agency (CAA).  CAA and Worldview had a first look agreement, where Worldview could have the option to invest into desirable films that CAA was developing for their high profile clients.  Worldview now claims that these were not ‘first look’ movie projects, but undesirable projects that other financiers had already passed on.

Worldview alleges that these poorly performing movies were deliberately given to them by CAA and had a catastrophic effect on the company — while CAA pocketed millions in fees from these flops.  Worldview alleges that CAA defrauded them by falsely presenting these money losing movies, which were actually very high risk.  One of these movies was ‘Triple 9’ starring Chiwetel Ejiofor, Casey Affleck and Kate Winslet.

Worldview asserts that they invested $9.7 million into ‘Triple 9’ and that money was also packaged with 2 other commercially failed CAA movies.