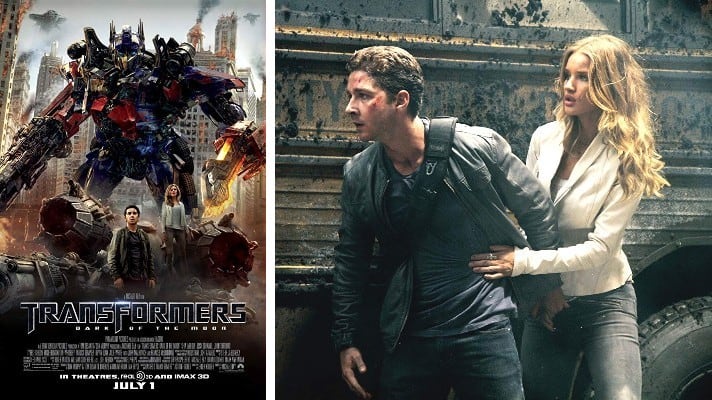 In September 2010, Gabriella Cedillo was working as an “extra” on the Transformers 3 movie location in Hammond, Indiana when she was seriously injured by a bracket that became dislodged from a stunt car during filming and suffered permanent brain damage.