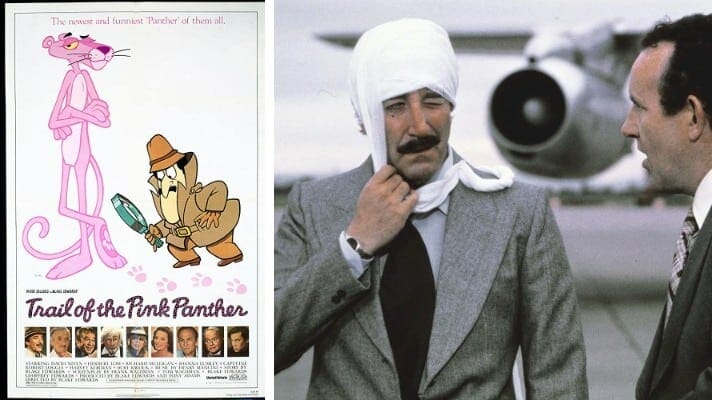 Plaintiff MGM-Pathe Communications seeks a preliminary injunction barring the defendants from using the name “Pink Panther Patrol” and a paw print design as part of their logo.

Defendants The Pink Panther Patrol and Gerri Wells are a gay rights activist organization and one of its members.  The organization then selected a logo, an inverted pink triangle with an animal paw in its center. The pink triangle — forced on homosexuals in Nazi Germany for identification purposes — has been adopted by the gay political community as a symbol. By turning the pink triangle on its head, and combining this image with the paw print, the Patrol asserts the message that gay men and lesbians would no longer be victims.

Sometime in July of 1990, MGM learned from media reports that the defendant group was patrolling the streets of New York City wearing black T-shirts with the words “The Pink Panther Patrol” and a stylized paw print against a pink background. By a letter to Wells dated July 25, 1990, MGM’s Senior Counsel and Assistant Secretary, Maria C. Angeletti, demanded that the Pink Panther Patrol cease and desist in its use of the Pink Panther name.

Trail of the Pink Panther lawsuit