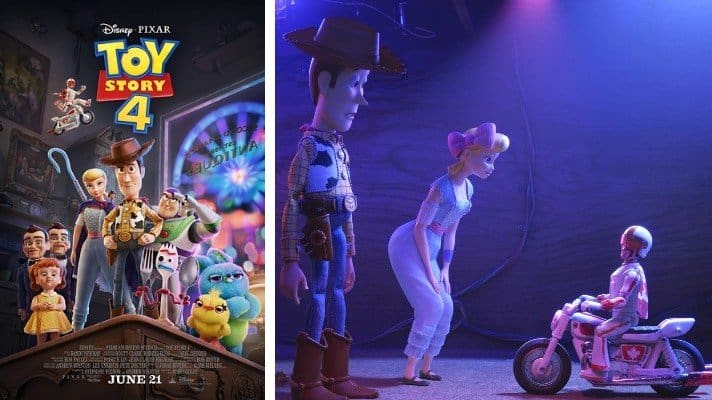 K&K is a Nevada corporation that owns the Evel Knievel rights and brand. At all times relevant to this action, K&K is and has been the owner of intellectual property rights and publicity rights for Evel Knievel, pursuant to an assignment of rights dated October 31, 1998.

Plaintiffs allege that Defendants have used in commerce, and continue to use in commerce, the likeness, reputation, and image of Evel Knievel in the film Toy Story 4 through Defendants’ depiction of Duke Caboom, and has exploited the same connection through marketing, promotion, advertising and sales of Toy Story 4, and in connection with the manufacturing, distribution, marketing, advertising, promotion, and sales of the Duke Caboom action figure, all without the consent or approval of K&K.

As a direct and proximate result of Defendants unlawful appropriation of Evel Knievel’s rights of publicity, K&K has suffered, and will continue to suffer, monetary damages to its business, reputation, and goodwill.

At all relevant times, Defendants were aware or should have been aware that K&K, as successor-in-interest to the Evel Knievel rights of publicity, was the only entity that could consent to the commercial use of Evel Knievel’s name, voice, signature, photograph, and/or likeness, and Defendants failed and declined to obtain such consent from K&K.  In light of Defendants’ intentional and willful infringement of the Evel Knievel rights of publicity, K&K is entitled to an award of exemplary and/or punitive damages.