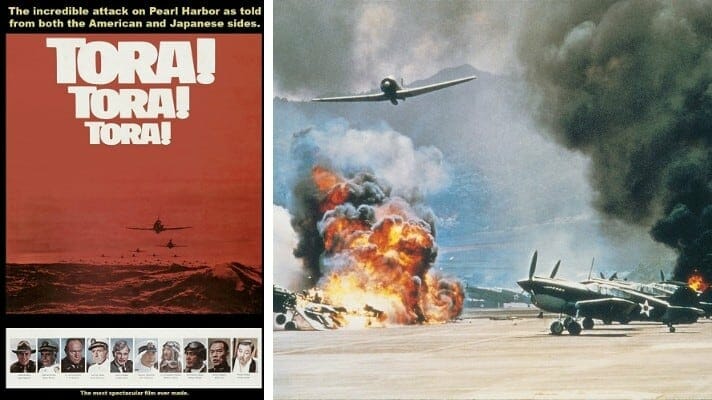 Plaintiffs-appellants sued their employer to recover damages for burns sustained in a fire. The fire occurred on board a mock-up vessel used by Twentieth Century-Fox Film Corporation in the filming of the movie “TORA! TORA! TORA!”

On April 12, 1969, the plaintiffs, all off-duty servicemen, were cast as extras in the filming of a battle scene. They were hired for that day only.  The plaintiffs went aboard the mock-up and were told about special-effects explosions and their locations.  About an hour later, the filming began and lasted for five minutes. During the action, the plaintiffs were burned by the explosion of a nearby “fireball bomb,” a device rigged to propel flaming gasoline after an initial explosion. They were given prompt medical attention and transferred to hospitals.

In their suit, the plaintiffs alleged that their employer had been negligent in its direction of their acting and had failed to provide them with a safe and seaworthy place to work.