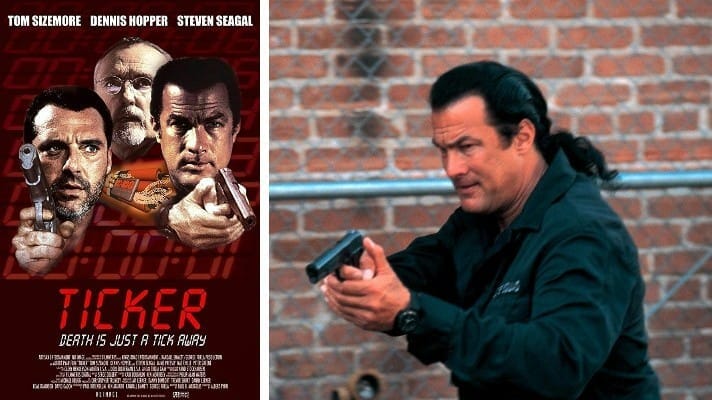 In November 1997, Plaintiff Julius R. Nasso and defendant Steven Seagal “agreed that [Seagal/Nasso Productions] would develop, produce and market television and film projects.”   They agreed that Nasso would develop, produce, and distribute films, that Seagal would star in them, and that Productions would own them. They also agreed that Nasso would be paid a production fee of $250,000 for each film and that Seagal would be paid the market value of his services.

According to the complaint, Seagal promised to “star” in four “feature films”—”Blood on the Moon,” “Genghis Khan,” “Smash and Grab,” and “Prince of Central Park”—which were to be released as part of a package deal.  As a result of these promises, Nasso spent at least three years and approximately $2.4 million acquiring literary rights, hiring employees, obtaining options for talent, paying for scripts, and attending film festivals to pre-sell foreign distribution rights for these films. Productions, Films, and the LLC (collectively, the “Nasso-Seagal Entities”) incurred costs of at least $1.45 million in connection with the four films.

Seagal failed to appear in the four films. As a result, the Nasso-Seagal Entities lost between $21 million and $39 million in anticipated profits. Instead of appearing in these films, “Seagal, while working under the Seagal-Nasso Productions banner, and with the help of Nasso, who personally approached and had … meeting[s] with Avi Lerner of Nu-Image Productions, Inc.” and Joel Silver of Warner Brothers, appeared in “Ticker” and “Exit Wounds.”  Seagal never shared with Nasso or the Nasso-Seagal Entities any of the $12.5 million in compensation that he received for his work on these two films.

Judgment: Defendants’ motion to dismiss is granted with respect the claims of misrepresentation, conversion, seizure of corporate opportunities, and breach of a partnership contract and denied in all other respects. Plaintiffs motion for remand is denied without prejudice to renewal.  [Case was eventually privately settled].