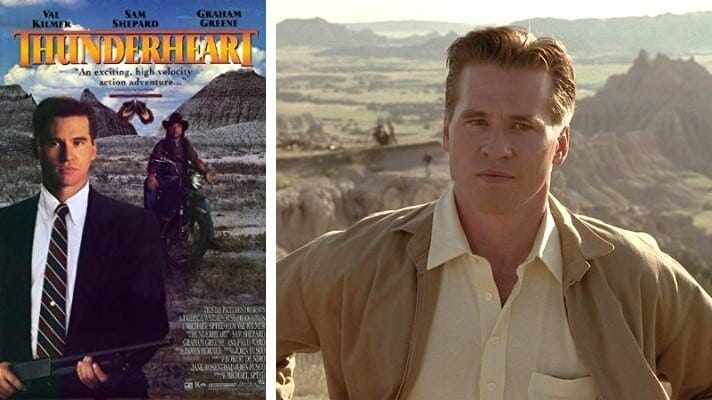 Director Michael Apted was unhappy with the way Tristar Pictures edited his film, Thunderheart, for television. With the help of the Directors Guild of America, Apted sought a pseudonym for the director’s credit.

With his reputation on the line, Apted was concerned when he learned that Tristar would shorten Thunderheart by nearly half an hour in order to show it on commercial television. Tristar asked Apted to help trim the movie from 118 minutes, its running time in theatres, down to 90 minutes. Apted refused and insisted that Thunderheart be shown in its entirety. Tristar decided to proceed over Apted’s objection and hired an editor who made 270 separate cuts totaling 22 minutes, sped up the credits to steal two more minutes, and compressed the rest of the film electronically to gain another four.  Apted then asked that his name be taken off the edited picture, but Tristar refused. After an arbitrator ruled in favor of Apted, Tristar brought a petition in state court claiming that the arbitrator had overstepped his authority. The DGA then removed the case to federal court, and the district court upheld the award. Tristar appeals.

Judgment: The court must abide by the arbitrator’s interpretation.