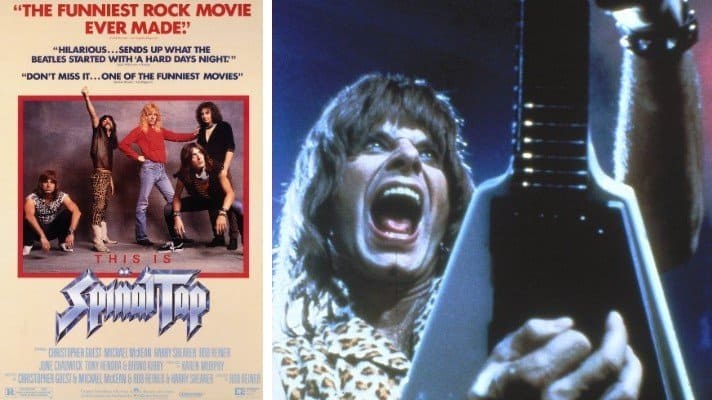 The four creators of This Is Spinal Tap have sued Vivendi over profits, since the four creators’ share of total worldwide merchandising income between 1984 and 2006 was just $81 (eighty-one) dollars. Between 1989 and 2006 total income from music sales was $98 (ninety-eight) dollars. Over the past two years, Vivendi has failed to provide accounting statements at all. Harry Shearer, Christopher Guest, Michael McKean and Rob Reiner seek $400 million in unpaid profits.