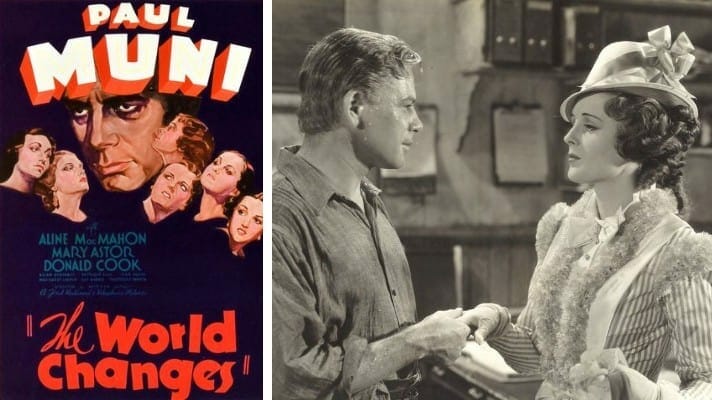 On November 7, 1932, Rooney agreed to act in the Warner photoplay originally entitled “The Sucker” for $300 per week (“Warner 1”). The contract provided at paragraph 4: