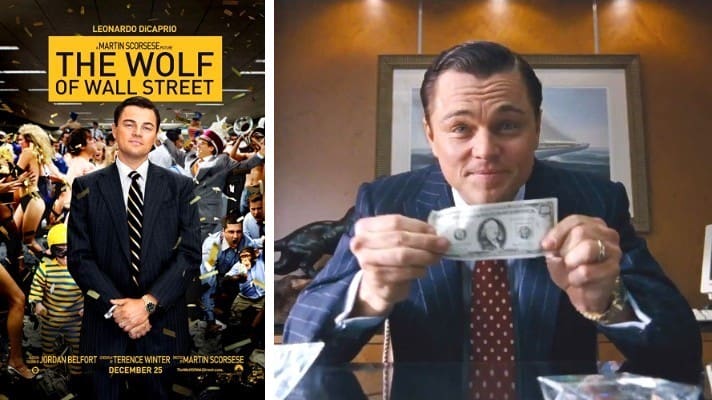 This is a civil action in rem to forfeit assets involved in and traceable to an international conspiracy to launder money misappropriated from 1Malaysia Development Berhad (“1MDB”), a strategic investment and development company wholly-owned by the government of Malaysia.

The United States settled with Red Granite, the financier of The Wolf of Wall Street, which had funded the film with stolen 1MDB funds.
Red Granite 1mdb

Plaintiff Andrew Greene filed this action against defendants Paramount Pictures Corporation, Red Granite Pictures, Inc., and Appian Way, LLC, the producers and distributors of the motion picture The Wolf of Wall Street, alleging that he was defamed through the portrayal of a character in the Movie.

From 1993 to 1996, Plaintiff served as a director, general counsel, and head of the corporate finance department at Stratton Oakmont, Inc.  Plaintiff claims that a character from the Movie, Nicky Koskoff—also known as “Rugrat,” a nickname mocking the toupee that the character wears—is one that viewers understood to be a depiction of Plaintiff.  Plaintiff avers that on thirty-three occasions, the portrayal of Koskoff defamed him by showing him engaged in or condoning criminal activity, drug use, sexual relations with prostitutes, and other unprofessional behavior ranging from the mundane—”depicting the boardroom as chaotic”—to the outrageous—depicting Koskoff “shaving a woman’s head in the boardroom,” for which she received $10,000.