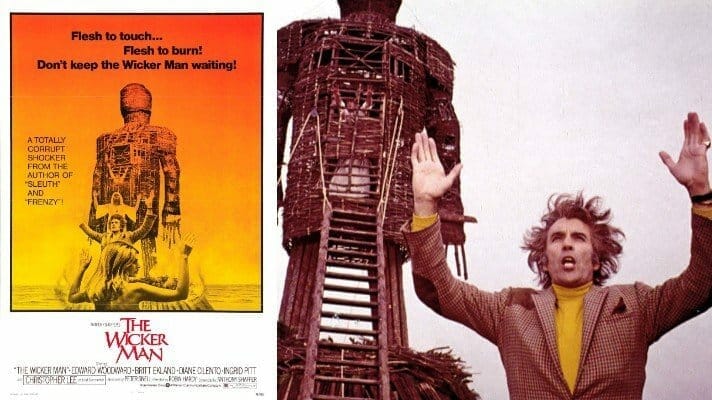 This is a tax dispute case involving the investors who acquired the US/Canada distribution rights to the 1973 cult classic ‘The Wicker Man’ starring Christopher Lee.  The case from the tax court lists the actual budget, terms of a distribution agreement and the tax write off that the investors recorded.  Below is a brief breakdown of the expenses related to ‘The Wicker Man’:

The United States and Canadian distribution purchase price for the movie consisted of a check in the amount of $280,000 and a nonrecourse promissory note in the principal amount of $1,520,000.

Read the full court report below for more information ‘The Wicker Man’.
the wicker man 1973 lawsuit