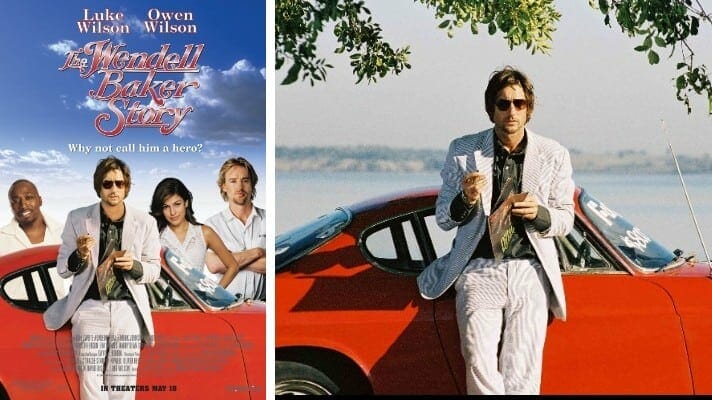 MHF produced and owns the copyrights to the following motion pictures: “The Wendell Baker Story”; “The Whole Ten Yards”;  “Laws of Attraction”; “The In Laws”; and “Ballistic: Ecks vs. Sever.”  As detailed below, the Defendants or several of them distributed and exploited the Films and/or facilitated the distribution and exploitation thereof without permission or license from MHF and/or without appropriately compensating MHF and, thus, have infringed and continue to infringe upon MHF’ s copyrights and has been unjustly enriched.