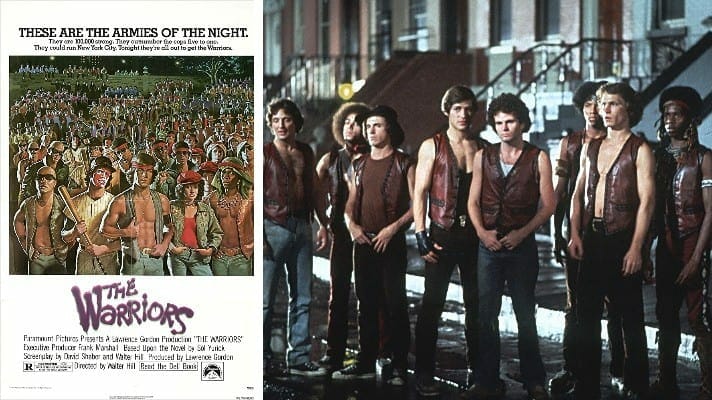 The complaint alleges that sixteen year old Martin Yakubowicz died from a knife wound intentionally inflicted on February 15, 1979, by Michael Barrett, who was returning from a theatre in Boston operated by Saxon, after viewing the motion picture, “The Warriors,” which was produced and distributed by Paramount. The complaint alleges that both defendants knew of violence and threats of violence perpetrated by members of “gangs” attending showings of the film in Boston and in California, and that Martin Yakubowicz’s death was causally related to the defendants’ exhibition of the film to Michael Barrett.

Specifically, count one alleges that Paramount produced, distributed, and advertised “The Warriors” in such a way as to induce film viewers to commit violence in imitation of the violence in the film. Counts two and four allege that Paramount and Saxon caused the decedent’s death by continuing to exhibit the film after learning of “an unprecedented series of lawless violent acts” at or near theatres showing the film. Count three charges Paramount with failure to warn exhibitors and public authorities of the danger of violence, and “failure to take reasonable steps to protect [persons] at or near the theatre.” Count five alleges that Michael Barrett consumed alcohol while viewing “The Warriors,” and left the theatre in an intoxicated state, and charges Saxon with failing to exercise proper supervision and control over its patrons.