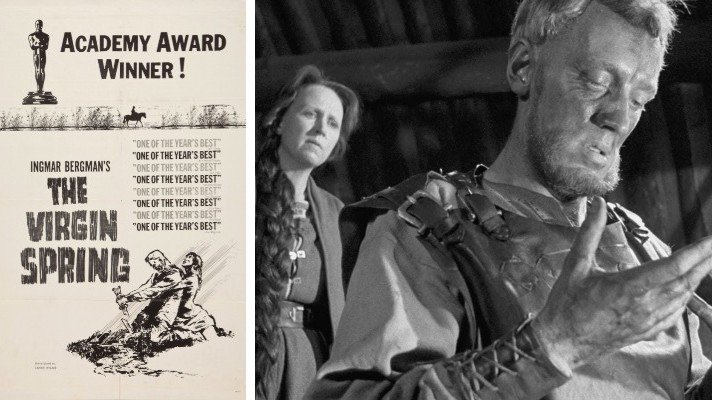 Appellant, owning the national distribution rights of the motion picture “The Virgin Spring”, had licensed this picture to the Capri Theatre in Fort Worth. The management of that theatre was denied a permit to exhibit the picture unless the ‘rape scene’ was removed from the film.

On an appeal from the Censor Board to a Board of Review created by the Fort Worth Ordinance, Appellant entered the administrative proceedings to protect its rights as owner of the film. From an order of the Board of Review refusing a permit to show the picture, the Appellant brings this suit seeking a temporary injunction (1) restraining and enjoining the Appellees from interfering with the exhibition of the picture in Fort Worth, (2) restraining the Appellees from applying capricious and private standards of taste or judgment in deciding whether to grant a license for the exhibition of a motion picture in the City of Fort Worth, and (3) restraining Appellees from judging a picture by any standard other than the determination of whether to the average person, applying contemporary community standards the dominant theme of the material taken as a whole appeals to the prurient interest.”

Judgment: Plaintiff is denied its petition for a temporary injunction against the City of Fort Worth, members of the Censor Board of such city, and members of the Board of Referees.