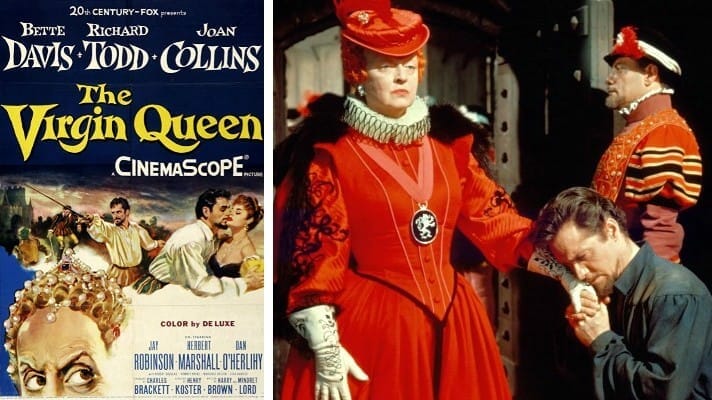 Plaintiffs contend that they are the authors of a play based on the life of Queen Elizabeth and entitled “Virgin Queen”. They contend that because of the widespread distribution of their play among the trade, that the title “Virgin Queen” has acquired secondary meaning, to wit, that among writers, producers, actors, and others associated with the motion picture and theatrical producing, exhibiting and viewing fields, there was a secondary meaning to the words “virgin queen”, that secondary meaning being that it was the title of the play or story written by plaintiffs.

The gist of each cause of action is that the use of said title in the motion picture industry by defendant was in derogation of plaintiffs’ property rights therein.

Judgment: It is ordered that the plaintiffs take nothing by their action and that defendant have judgment for its costs.