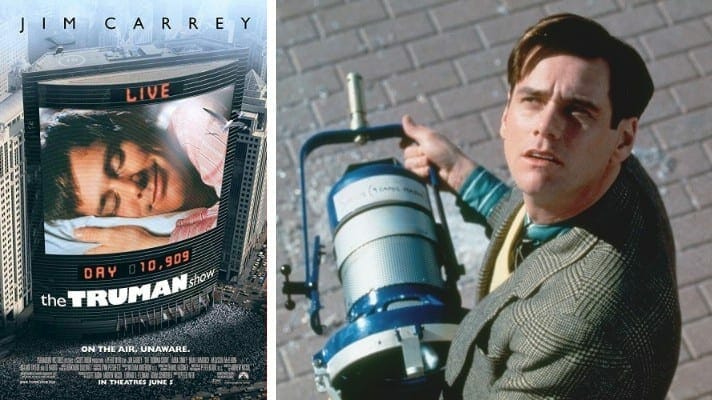 Mowry claims that Andrew Niccol’s successful screenplay for the motion picture The Truman Show was not an original work of authorship, but was in fact “knowingly and deliberately stolen by defendants from Mowry’s copyrighted screenplay, treatment and character profiles for The Crew.”