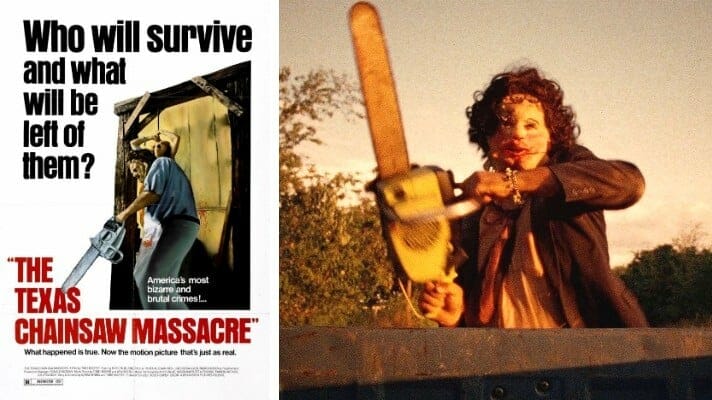 Plaintiff Kuhn had been appointed trustee for all of the owners and producers of a motion picture entitled “The Texas Chainsaw Massacre.” Kuhn also had a 7.49% ownership interest in the film. Vortex, Inc. owned a 50% interest. On April 8, 1981, the court removed Kuhn as trustee and replaced him with Charles O. Grigson. The April 1981 order required Grigson to enter film distribution agreements, collect the proceeds, and disburse them to the owners. The court’s order was affirmed by a Fifth Circuit panel.

Grigson entered film sequel agreements on behalf of the film’s owners, and unsuccessfully sought approval for the agreements from the district court. Grigson then moved to amend the April 1981 order to increase the scope of his authority. Kuhn opposed Grigson’s motion. The court granted the motion on August 29, 1983.

Kuhn’s attack on the district court’s authority to grant additional powers to the trustee is based on Federal Rule of Civil Procedure 60(b). Kuhn argues that rule 60(b) allows the court to grant relief from a judgment, not to grant additional powers or awards. Furthermore, Kuhn argues that Grigson’s motion to amend the previous judgment was not made within the reasonable time required by rule 60(b).