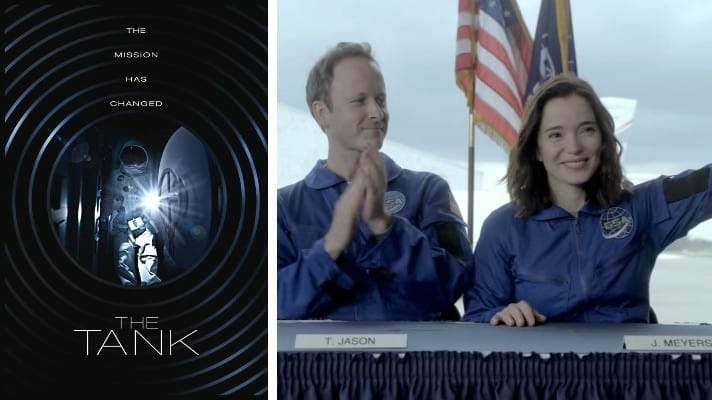 Plaintiff alleged at some point after the writing of the script was completed, in the process of attempting to sell the script for production and distribution, Kellie Madison decided she wanted sole credit for writing the screenplay and through her manager deceived Nicky Hawthorne into believing that she was not entitled to a writing credit as she had personally written less than a full 50% of the screenplay.