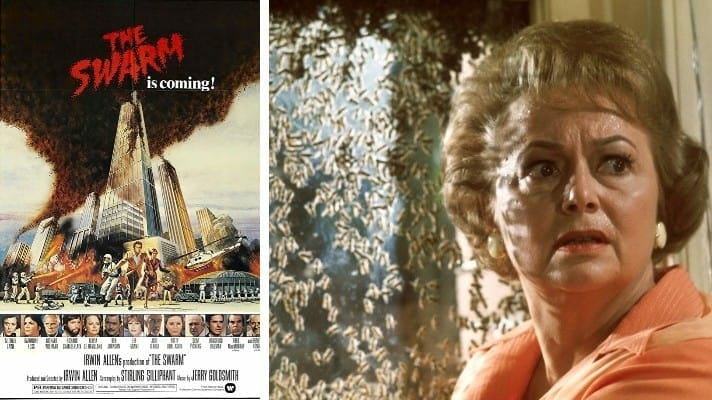 The distinctly unsettling thought of angry “killer bees” terrorizing an unsuspecting Texas town lies at the heart of this case. Appellant Warner Bros. thought it could turn this idea into a “chilling, riveting, harrowing, cinematic experience,” and spent $10 million trying to do so. Appellee Presidio Enterprises was apparently similarly affected, for it agreed to pay Warner $65,000 for the right to show the film, sight unseen, at two of its theatres in Austin, Texas.

To make a long story short, the film was a flop. Stung by this turn of events, Presidio flew enraged into federal court, where it somehow managed to persuade a judge and jury that it had been tricked into purchasing a defective product and could collect damages under Texas consumer protection law. Through the vagaries of statutory provisions, Presidio was able to turn its damages of $56,000 into a judgment of more than $500,000. We reverse.

Judgment: We set aside the verdict, vacate the judgment, and direct the district court to dismiss Presidio’s complaint.