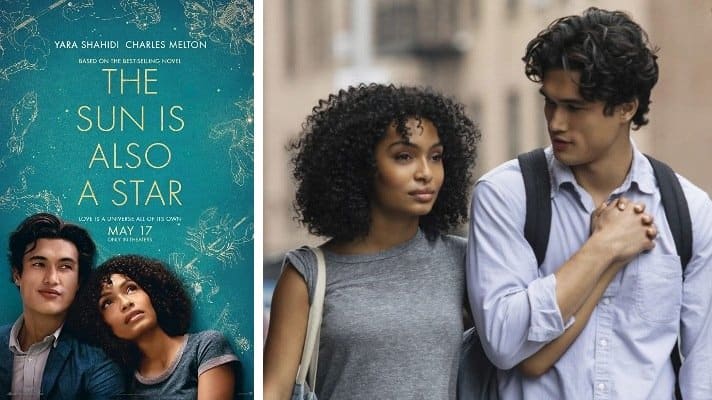 In both the Movie and the Trailer for ‘The Sun Is Also a Star’, the lead actress in the Movie, Yara Shahidi, who played teenager “Natasha Kingsley,” wears a blue and rustic gold bomber jacket with the words “DEUS EX MACHINA” inscribed in the back in large letters.  Deus Ex Machina is informed and believes, and on that basis alleges, that the style and coloring of the Jacket is not consistent with and/or is inferior in quality to what most consumers and motorcycle enthusiasts would associate with a motorcycle lifestyle consistent with the mark.

the sun is also a star lawsuit01