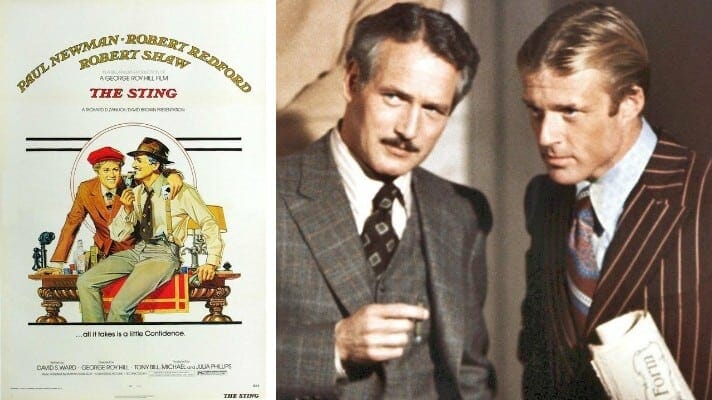 Judgment: The trial court found in favor of plaintiffs/respondents Paul L. Newman and Joanne W. Newman and against defendant/appellant Franchise Tax Board.

Appellants are Paul Newman, a well-known film actor, George Roy Hill, a prominent film director, and Pan Arts Production corporation, Hill’s closely owned corporation.  Between 1972 and 1976, they contracted with appellee Universal Pictures to provide their services in two feature films, “Slapshot” and “The Sting,” in exchange for a percentage of the revenues. They filed this action for damages arising out of Universal’s distribution of revenues from the sale and rentals of video cassette versions of those films. Appellants allege in their complaint that after the emergence of video cassette technology in the early 1980s, Universal Pictures and other major motion picture studios conspired to fix the percentage of the revenue paid to artists, including Newman and Hill, for their services, in violation of sections 1 and 2 of the Sherman Act.  Appellants allege that they therefore received smaller percentages of the cassette revenue for “The Sting” and “Slapshot” than they would otherwise have received.