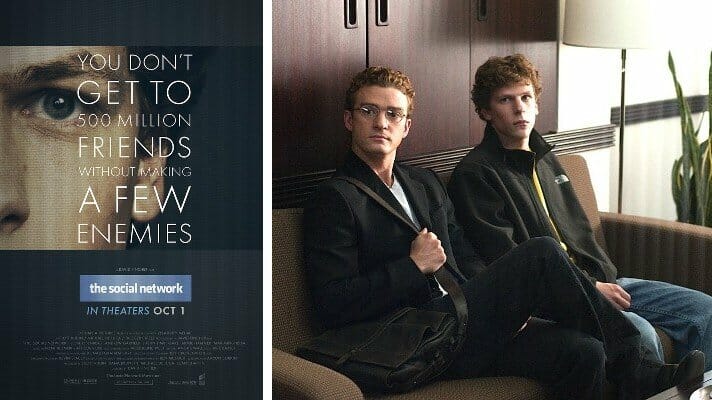 On November 18, 2011, pro se plaintiff Aaron Greenspan filed a five-count complaint seeking damages and injunctive relief against defendants.  According to the allegations of the complaint, the book The Accidental Billionaires “is an unauthorized derivative of [Greenspan’s] non-fiction book Authoritas.”

Judgment: It is ORDERED that the Motion Of Random House, Inc., Mezco, Inc., And Benjamin Mezrich To Dismiss With Prejudice is ALLOWED.  It is FURTHER ORDERED that Defendant Columbia Pictures Industries, Inc.’s Motion To Dismiss Complaint be, and the same hereby is, ALLOWED. Judgment shall enter dismissing the complaint in its entirety.