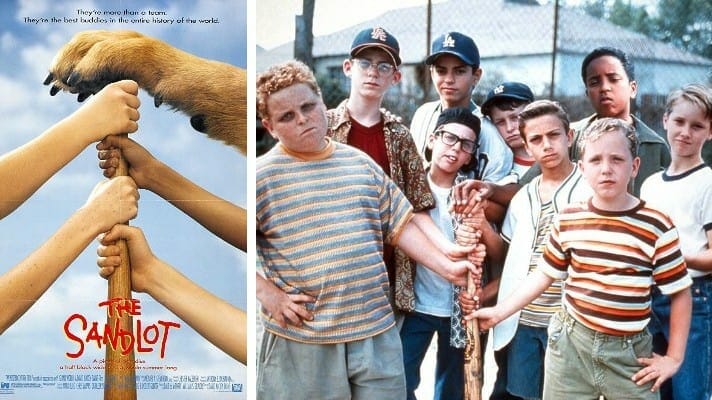 A noncelebrity sued the makers and distributors of a film called “The Sandlot” (Twentieth Century Fox 1993), claiming that the filmmakers invaded his privacy by appropriating his name and likeness.

Appellant Michael Polydoros grew up in a setting similar to that described in the film. Appellant was a schoolmate of respondent David Mickey Evans. Evans wrote and directed “The Sandlot.” A photograph of appellant dating from the 1960’s is similar to a photograph of the Palledorous character in the movie, right down to appellant’s eyeglasses and the color and design of his shirt. Appellant played baseball with friends on a sandlot when he was a child, swam in a community pool like the one shown in the movie, and was somewhat obstreperous, like the “Squints” character. Other than the similarity in names and attire, the enjoyment of baseball and swimming, and the brash nature of the “Squints” character, appellant cannot point to any other aspects in which the film accurately depicts his life. Appellant concedes that the work is fiction. He also concedes that he has not been financially damaged by the motion picture.

Piqued by the similarities in name and by the physical likeness of the “Squints” character to himself as a child, appellant filed suit in March of 1994. The operative pleading asserts causes of action for commercial appropriation of identity, invasion of privacy, negligence and defamation. Appellant alleges that the nickname “Squints” used in the film “is a blatantly derogatory moniker derived from the thick glasses the character wears throughout the film” and that people began teasing appellant by calling him “Squints.” Appellant felt “embarrassed and humiliated” by the nickname. To make matters worse, in appellant’s view, respondents used the “Squints” Palledorous character as their principal advertising image for the film.

Judgment: We conclude that the filmmakers’ release of a patently fictional movie did not invade the plaintiffs privacy and is, in any event, protected by constitutional guarantees of free expression. Moreover, the film is not defamatory. Accordingly, we affirm the trial court’s judgment in favor of the defendant filmmakers.